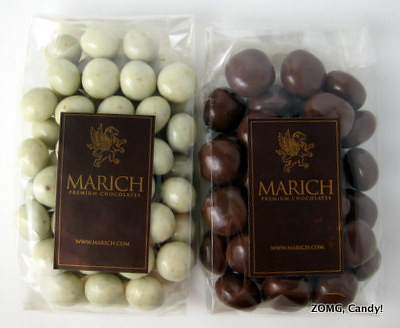 The Double Chocolate Bacon Pretzels were little balls about a half inch in diameter that smelled strongly of smoky meat. Each candy’s center was a crunchy pretzel ball, covered with a thin layer of dark chocolate and a thicker layer of white chocolate. 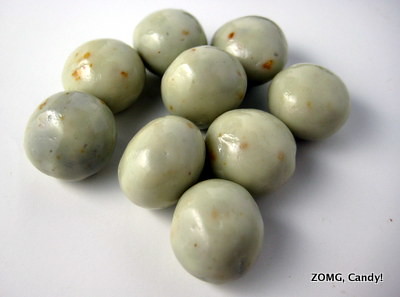 The chocolate coatings were sweet and creamy with a smoky, meaty undertone. The pretzel center added a great salty, starchy crunch that balanced out the melting sweet chocolate.

I’m torn on how much I liked these. On the one hand, sweet and salty and melting and crunchy always makes for a great taste experience. 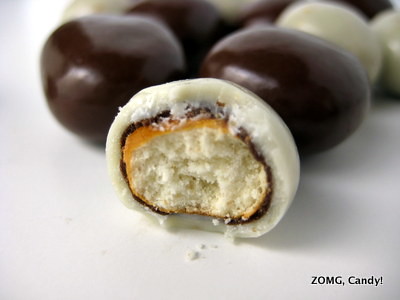 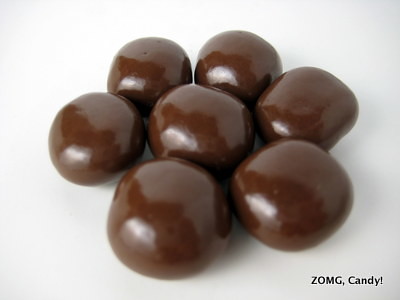 The Milk Chocolate Bacon Toffee pieces were rounded, flattened cubes that were slightly larger than the Bacon Pretzels. The toffee centers were crunchy and cleaved cleanly

Tiny bits of bacon were distributed throughout the toffee and gave it a bacon-bitty flavor. Those bacon bits could be seen and tasted but didn’t change the texture of the toffee. 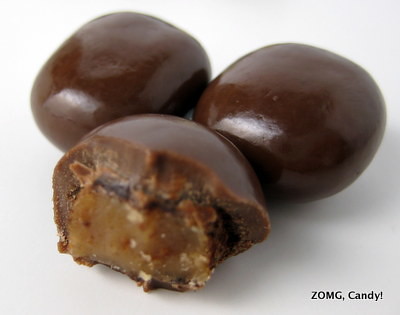 The milk chocolate layer was quite thick with a sweet flavor and a creamy melt. It contrasted nicely with the crunchy and salty toffee center.

In this case, I think the bacon gave the chocolate and toffee an extra dimension that elevated the overall experience. An OM. 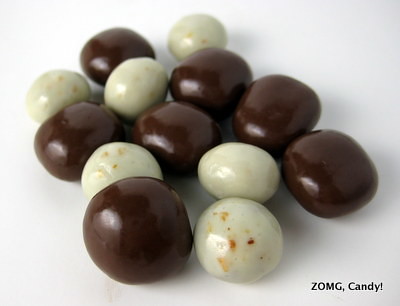