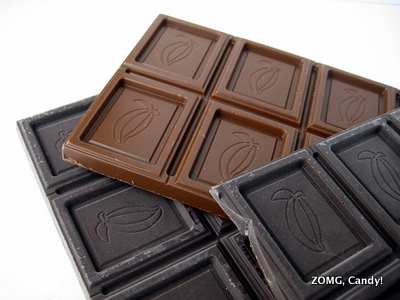 Moral of the story seems to be to savor your eating experience to get more out of it!