Psychology Today has a great explanation of a recent Psychological Science paper about positivity bias – a paper on an elegant study that I wish I had done!

Psychologists have long known that first and last gets special attention. When we remember a list of things, the first and last item of the list is better remembered, known as the serial position effect. 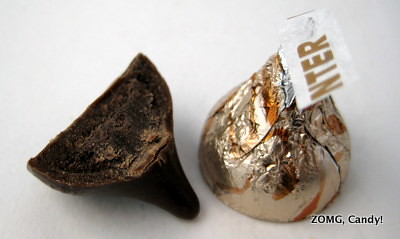 Turns out that last also gets special attention when deciding how much we like things. Scientists gave participants 5 different flavors of Hershey Kisses to try one at a time (all those limited editions came in handy!). The Kisses were randomly pulled out of an opaque bag, so participants got them in random orders and didn’t know how many they would get. 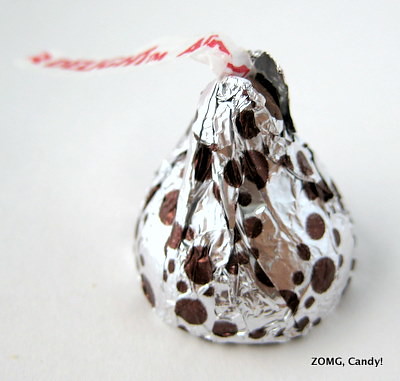 Isn’t it cool how manipulatable we are by stupid little changes? I wonder what would have happened if participants knew that they’d get 5 Kisses but were still told “Here is your next chocolate” on the fifth one. Do we need to be explicitly reminded when things are “last” to enjoy them more? 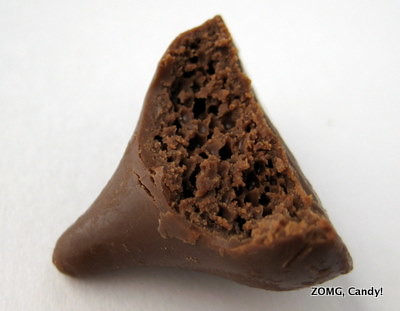 Just to be safe, I’d recommend consciously thinking about your final bites – of food and whatever else you’re enjoying – if you want to savor it more.

This Ritter Sport Rum Raisin and Nuts was one of the most exciting samples that I brought back from Sweets...